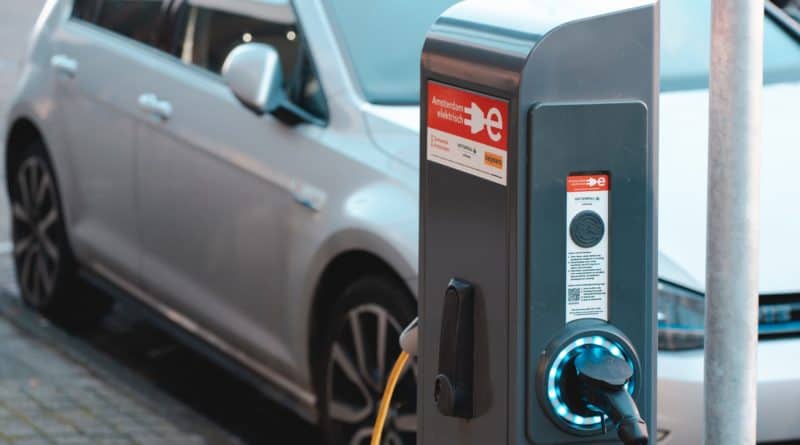 New research shows that fossil fuel car emissions are hundreds of times greater than that of electric cars. While it may not seem like new information to suggest that battery-powered electric vehicles (EVs) have far fewer emissions than fossil-fuel-powered vehicles (FFVs), new studies have shed light on the exact differences between the pollution that comes from both types of vehicles.

There are many factors involved in understanding what causes car emissions & pollution. For one, there are the raw materials needed to create the vehicles and the vehicles’ power: i.e mining for battery creation vs mining & refining of fossil fuels. Similarly, there is the matter of electricity generation for powering electric vehicles. Is the electricity clean electricity, or were fossil fuels mined, refined, and burned to create it? Lastly, there are the emissions created while using the vehicle, and the subsequent pollution from disposing of old vehicles.

In a study undertaken by T&E group, researchers found that the majority of the material within EV battery cells can be recovered and reused. By comparing this to the EU’s current recycling recovery rate, they found that the amount of material wasted (sent to landfill) was around 30kg or roughly the size of a football.

Although a full societal switch to electric vehicles would mean a large, initial increase in mining for raw materials for new batteries, the environmental impact would be much lower than that of continued fossil fuel extraction. With the growth of a circular economy, the need for mining new materials would eventually decrease so much that it would be minimal compared to current rates.

Other Benefits of EV’s

Given Europe’s current reliance on fossil fuel imports, EV’s provide several other important solutions for the future. By switching to an all-EV economy, Europe will be able to reduce its reliance on foreign imports as much of the raw materials needed to make the necessary amount of batteries can be obtained from recycled and reused battery salvage. Likewise, Europe has its own mines for precious metals which could offset some of the need for foreign imports.

Similarly, at the current projected rate of innovation in the area of battery production, it is estimated that the amount of lithium required to make an EV battery will decrease by 50% during the next decade. The amount of other raw materials needed, such as cobalt & nickel, will also decrease, by around 75% and 20% respectively over the next ten years.

So what about car emissions from usage?

When you take into account all of the stages involved, such as electricity generation, and fuel production, EVs still come in at producing around 64% less CO2 emissions than FFVs. This number can fluctuate depending on the fuel mix of the electricity supply used to power an EV. So the decarbonization of the electricity sector will also be key to reducing electric car emissions to near-zero. Fortunately, this is a plan most major economies around the world are committed to since the 2018 Paris Agreement.

Undoubtedly, the next ten years will be an exciting time for the EV market. It will see a greater uptake in electric vehicles than ever before. This will coincide with societal changes regarding fossil fuels and overall emissions and will be further spurred by a major push toward net-zero for most major economies. However, will this be enough to save the planet from impending irreversible climate change? 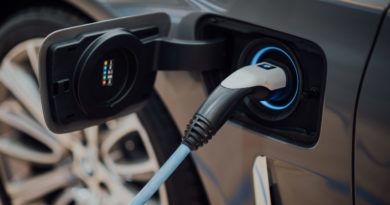 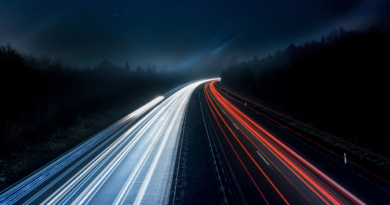