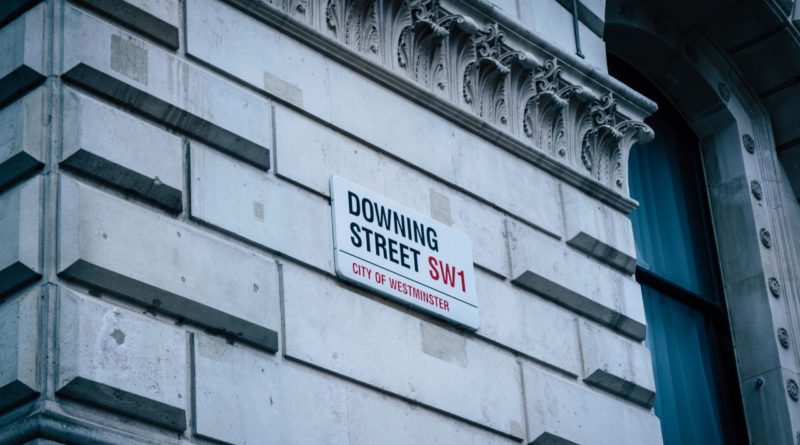 After months of setbacks and miscommunications, The Green Homes Grant is set to close for new applicants.

What happened to The Green Homes Grant?

Boris Johnson’s government has decided to scrap plans to continue offering vouchers to homeowners under The Green Homes Grant which provided financing for energy-efficient upgrades like home insulation & double glazing. Homeowners who have already applied for the green grant will still receive vouchers, however, no new applications will be accepted after March 31.

What was The Green Homes Grant?

The Green Homes Grant which was announced in September 2020 was part of a £2.5 billion investment by the government to help facilitate the green industrial revolution by upgrading older homes through energy-efficient measures. The plan was announced to coincide with the “Build Better Back” initiative to combat the negative economic effects of COVID-19 and was touted as a plan which would create tens of thousands of green jobs.

As part of the initiative, homeowners in England only were offered vouchers for up to £10,000 to carry out improvements to properties with low energy ratings. The plan was the only major green stimulus plan to be announced by the government to meet its goals of increasing energy efficiency as part of the green commitment made to combat the effects of climate change and reach net-zero emissions by 2050. The cancellation of The Green Homes Grant comes just months before the UK is set to hold the COP26 conference on climate change in November.

In response a spokesperson for Greenpeace UK, Kate Blagojevic stated: “We’re just seven months away from hosting a global climate conference at which we’re supposed to be leading the world on climate action. But we cannot expect anyone to think we’re a credible leader when our own policies on climate action are going in the wrong direction.” The breakdown of The Green Homes Grant follows other defunct green schemes such as the green deal which was ended in 2015.

The Green Homes Grant program was riddled with missteps since its outset in September 2020 when it was announced that the program would be delayed until November. Applicants had just 4 months until March 31, 2021, to apply, complete the renovations and cash the voucher. Failing to meet this timeline meant that the vouchers would no longer be honoured. By the end of February, the Guardian reports that more than 123,000 homeowners had applied, however only 28,000 vouchers had been issued, in turn leading to only 5,800 installations being completed.

From the outset, there were complaints of unrealistic time constraints, coupled with a lack of government efficiency in handling applications for The Green Homes Grant. Likewise, builders and installers complained of unclear regulations surrounding the nature of the upgrades and to what level of energy efficiency they should be installed in order to qualify for cashing out the voucher. Many builders were hesitant to begin work without clear guidelines for fear of being left out of pocket by homeowners who could not pay should the government release stricter regulation at the last minute annulling the validity of the vouchers.

Nevertheless, the government announced in December that The Green Homes Grant would receive an extension through the following year and into 2022. For this reason, it has come as a surprise to many to now see the government backtracking and abruptly cancelling the green initiative. On Saturday, however, in response to public outrage, the government stated the scheme was always intended as a short-term economic stimulus as a result of COVID-19.

It is still unclear what tactics the national government will take in the future to implement the necessary upgrades required for staying on track to reach its 2050 target of net-zero, although they have set aside £1.3 billion for homeowners to receive assistance through local governments which to many appears to be an admission that the program at a national level was unable to succeed due to mishandling, bureaucracy and over-promising. 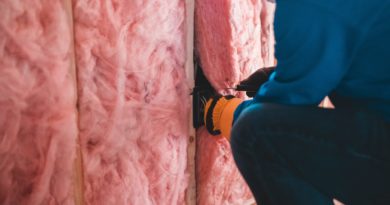 Green Homes Grant: What does it cover? 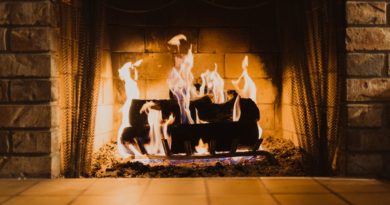 What’s the Best Heating System for My Home?