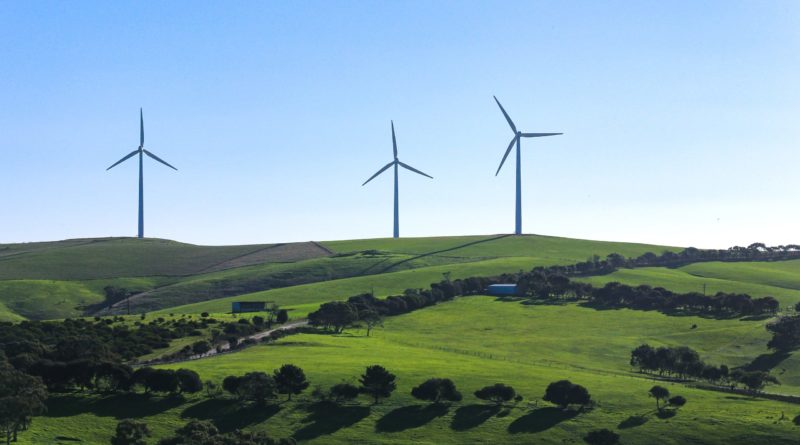 Over the Easter holiday, good weather led to Great Britain’s electricity system recording its greenest day ever. Thanks to good weather in the form of sun and wind, renewable energy saw a surge in production leading to the lowest CO2 output by the National Grid since record-keeping began in 1935.

Better weather and more sunlight are suspected to have urged households to use fewer lights and spend more time outdoors. Thanks to the increase in renewable energy production combined with a lower than average electricity demand, fossil fuels made up only 10% of the power generated by Britain’s electricity system on Monday.

To be concrete 60% of the energy used on Monday was created from solar energy, while 16% was nuclear. That comes to around 76% of the electricity mix attributed to low-carbon energy sources.

It is not typical for fossil fuels, specifically gas, to make up such a small percentage of Britain’s electricity usage. Last month, for example, gas accounted for 39% of the electricity mix, leaving wind and solar trailing behind at 24% and 4% respectively.

However, COVID-19 has also played a contributing role in decreasing Britain’s electricity usage. Despite people spending more time at home, hotels, office buildings, businesses and restaurants have seen decreased use which has helped bring down the UK’s overall electricity emissions.

Operators say that demand on the electricity system is down 5% versus last month. Even with the economy slowly opening back up, electricity demand is down nearly 20% versus this time last year- right before the pandemic gained steam.

Renewable energy is also largely cyclical. Take solar energy for example. During the Summer months, solar accounts for much a higher percentage of the electricity system’s fuel mix. Renewable energy such as solar and wind are just starting to play a larger role in the UK’s electricity system, as the national government works toward the 2050 goal of reaching net-zero emissions.

In fact, the electricity system has been the fastest sector to decarbonize which has contributed to the UK already reaching half of its 2050 goal. National Grid director Fintan Slye mentioned that these latest records are even more testament of how the electricity system is decarbonising “at an astonishing rate” noting that “It’s an exciting time, and the progress we’re seeing with these records underlines the significant strides we’re taking towards our ambition of being able to operate the system carbon-free by 2025.”

This latest record comes in light of the recent cancellation of the Green Homes Grant, which was the UK’s largest effort to date to retrofit homes across the UK for greater energy efficiency. If the UK is to stay on track to meet its goal of net-zero emissions by 2050, simply decarbonising the electricity system won’t cut it.
Join the cause and visit our guide increasing energy efficiency at your home. 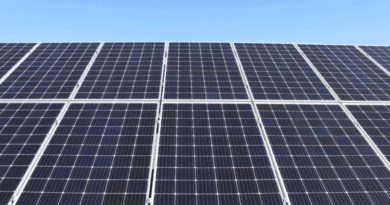 Solar Panels: Which to Choose & How to Install 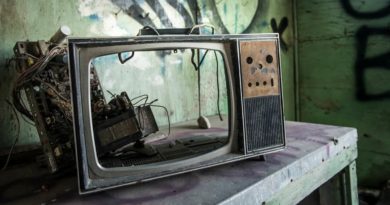 What is E-waste & How to Reduce it?