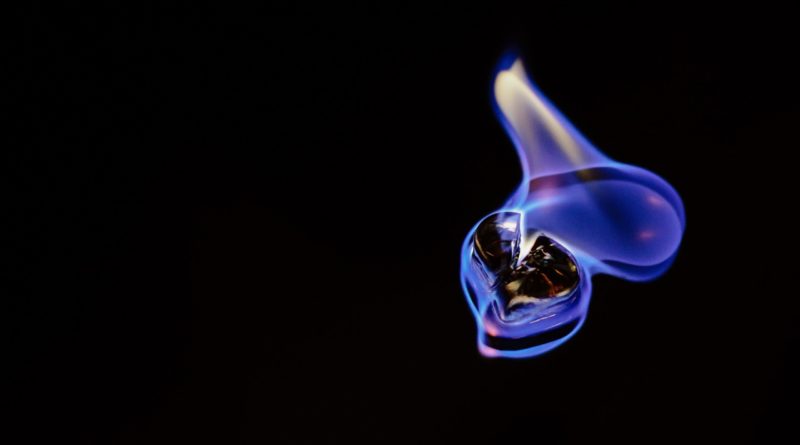 The UK government has warned hydrogen boilers may not be worth the investment and advised customers to ignore the hype.

As part of the UK’s net-zero climate plan, gas boilers are set to be phased out within the next decade creating a vacuum for next-generation technology to fill the void.

Many people have been talking about making the switch to hydrogen boilers, which operate using hydrogen fuel cells using “blue hydrogen”. However, most experts point out that boilers operating in “blue hydrogen” are not nearly as environmentally friendly as electric heat pumps.

What is “Blue Hydrogen?”

“Blue Hydrogen” is the term that the oil and gas industry is using to refer to a process of separating natural gas at high temperature to produce hydrogen. This method of producing hydrogen would be extremely useful for the oil and gas industry, as currently 86% of homes are heated using gas across the UK, accounting for an industry estimated to be £28 billion in value.

With the Government’s push to phase out gas boilers, and plans for electrifying the automotive industry, the gas industry faces a daunting future.

Enter blue hydrogen. While blue hydrogen boilers could be a solution to the oil and gas industry’s rocky future, allowing for continued extraction and refining of natural gas, this is not the best option for the environment.

Hydrogen is one of the most abundant elements on Earth and is naturally occurring in our environment. While Hydrogen is abundant, it does not appear in its purest form on Earth. Therefore, hydrogen needs to be refined. Once hydrogen has been refined, however, it looks to be the perfect fuel at first glance. Hydrogen fuel cell technology has adapted so that Hydrogen’s only byproduct is H20, also known as water. This means that hydrogen has zero emissions and zero pollutants as it is used to create power. However, while the “burning” of hydrogen doesn’t have any pollutants, this does not necessarily mean the extraction and refining process does not.

In the example of blue hydrogen boilers stated before, the hydrogen is produced by separating it from natural gas. However natural gas is a finite resource meaning this process is not renewable, and questionable extraction methods, such as fracking can lead to further problems such as earthquakes and polluting the water table. Likewise, blue hydrogen creation also produces greenhouse gasses. These can be captured using chemicals and forced back underground, however, this could also present a risk to the water table.

There are other methods of producing hydrogen that are growing in popularity due to their environmentally friendly nature and the recent decrease in production costs thanks to new and advanced technology. Reverse electrolysis is the newest and growing trend for hydrogen extraction which involves running an electrical current through water, which separates the hydrogen leaving only oxygen.

This is often referred to as “green hydrogen” as it has no harmful byproducts and uses readily available water found on earth, creates oxygen which we used to breathe, and burning hydrogen creates water which brings the process full circle. In short, green hydrogen is the most environmentally friendly option for hydrogen extraction and would mean that a hydrogen boiler would also be environmentally friendly by extension.

Why Use Electric Heat Pumps?

While a hydrogen boiler could be a good alternative until the UK runs on entirely renewable electricity, there are still heavy electricity costs associated with the production of hydrogen, and the level of electricity needed to produce hydrogen via reverse electrolysis is far more than what is needed to run electric heat pumps.

Electric heat pumps are also more energy-efficient than a hydrogen boiler because they use heat from the air or ground to heat the home. Air source heat pumps pull heat out of the air and bring it inside where it can be used to heat water for cooking and bathing, and also used throughout the home’s radiator systems for central heating.

Ground source heat pumps work similarly but use heat from the ground. Although these methods are more energy-efficient, they also heat at a lower temperature than a gas or hydrogen boiler, meaning that the home must also be energy-efficient enough (via better insulation) to maintain the heat produced.

According to homeowners who have carried out work to upgrade their homes insulation, windows, doors, etc, after making the necessary changes and moving to an electric heat pump the overall costs with the increased energy savings works out to be about the same cost as running a gas boiler.

Retrofitting homes in this manner is also part of the government’s strategy for reaching net-zero by 2050, and while it will be prohibitively expensive for many families across the UK, there have been plans to introduce grants and subsidies to help homeowners make these energy-efficient upgrades, such as the recently scrapped Green Homes Grant. Whatever the case may be, hydrogen boilers still are a positive option to consider when looking to reduce greenhouse gas emissions, however, where and how the hydrogen is extracted is important to consider. 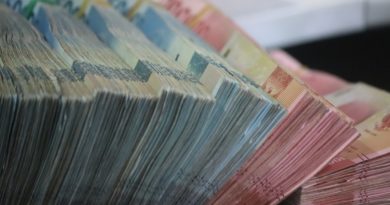 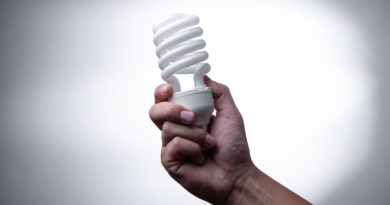 How to Choose the Best Energy Supplier 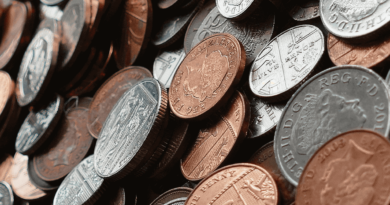 20 Tips on How to Save Energy